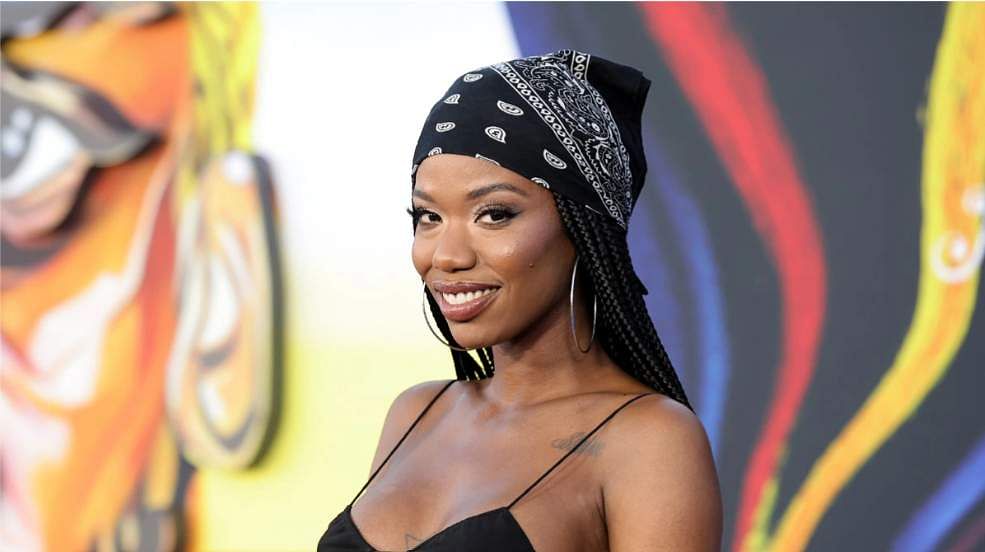 Xosha Roquemore will reportedly join the cast of Marvel’s Captain America: New World Order starring Anthony Mackie. Mackie returns to reprise his role as Sam Wilson. Instead of playing his alter-ego Falcon, he has been tapped as the new Captain America following the series finale of Falcon and the Winter Soldier. Meanwhile, the news about Roquemore’s new role is yet to be officially announced.

The film consists of an ensemble cast including Tim Blake Nelson, Harrison Ford, Danny Ramirez, Carl Lumbly and Shira Haas. Julius Onah will direct the film with the Falcon and the Winter Soldier showrunner Malcolm Spellman writing the script along with Dalan Musson.

Xosha Roquemore was last seen at Warner Bros. Space Jam: A New Legacy. Her other credits include Sherman’s Showcase, Black Monday and Atlanta

Even though Marvel has not commented on the release date, speculations are rife that the film will be out on May 3, 2024.