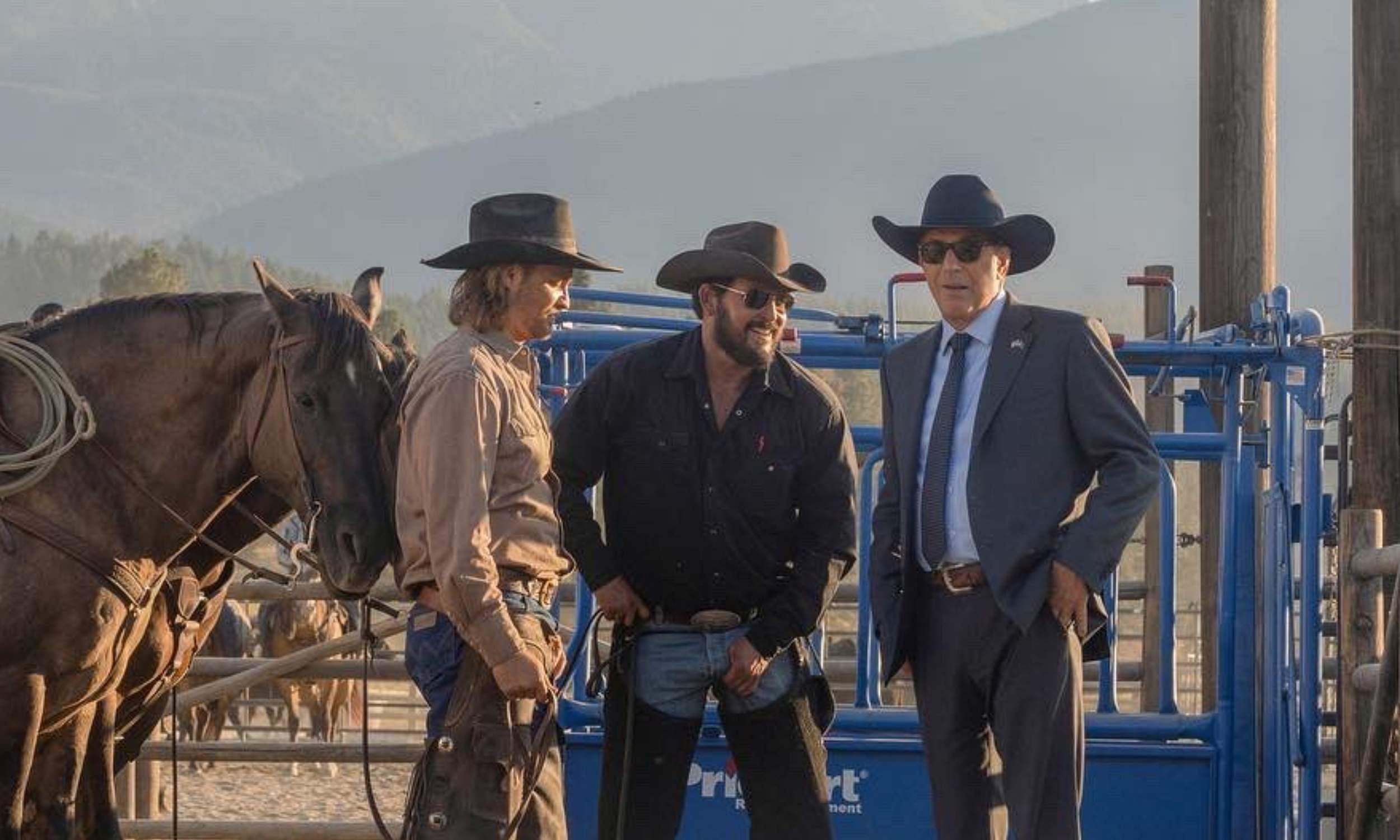 According to reports, the series will return with a new set of episodes this summer. The series premiered its first season in 2018 and achieved widespread critical acclaim. The series is created by Taylor Sheridan and John Linson for Paramount Network. Sheridan is a critically acclaimed screenwriter who is best known for writing films like Hell or High Water, Wind River, and Sicario.

It was recently confirmed that the fifth season is not the final season and that it will be renewed for a new season shortly. Owing to the success of the series, the franchise expanded into several spinoffs and prequels.