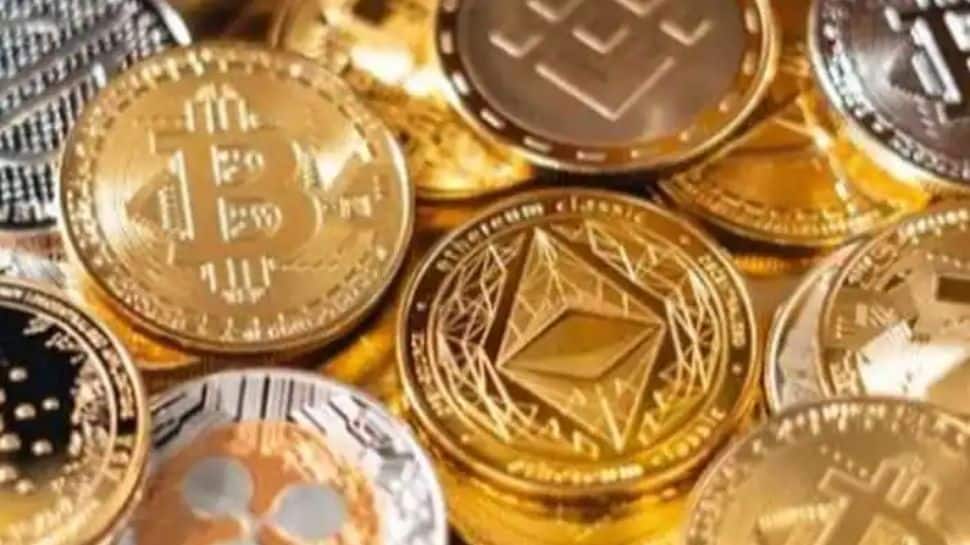 New Delhi: Yes Work, a newly launched token, jumped 4,900 per cent in the first 24 hours of initial trade to become the biggest gainer among all the cryptos listed on the exchange, according to the claims made by the project developers. The impressive entry of the new token offers a slight to crypto investors who have been facing the wrath of higher inflation and untoward policy changes. The coin was introduced on Estonia-based crypto exchange Coinsbit.

The price of the YES WORLD Token with the USDT pair opened at $0.0005. The exchange experienced decent activity right away as a result of its vibrant community and marketing efforts surrounding the introduction of the YES Token. (ALSO READ: 5 advantages of filing ITRs on time: Here’s why you should submit income tax return before deadline)

As soon as the crypto exchange announced that YES WORLD Token was live for trade to its global community through various social media handles, the volume quickly began to increase. (ALSO READ: RBI postpones MPC meeting by a day to August 3 due to administrative exigencies)

Yes World’s market cap touched the $250 million mark on the day of the trade on Tuesday (July 21), with volumes reaching over $11.7 million. The Yes World token is an asset-based utility token that runs on BEP20 blockchain technology.

The BEP20 blockchain technology is basically an extension of ERC-20, which is one of the most popular Ethereum token standards.

According to the official website, The largest mission that YesWorld is on is to save the environment, as the crypto, as per claims, focuses mostly on green technology. “Yesworld Mission on Zero pollution by 2040,” the website reads.

The first week of August 2022 will see the listing of YES WORLD Token on Coinmarketcap and Coinsgekco, according to the information posted on the cryptocurrency’s Twitter account.